A re-post from 2009 (in honor of Doris Day's 90th birthday!) As a child I fell in love with the city of San Francisco. Not even knowing where exactly it was on the map, I often declared that it was a place that I wanted to live. I think my first exposure to the city by the bay was a famous commercial for a noodle product. 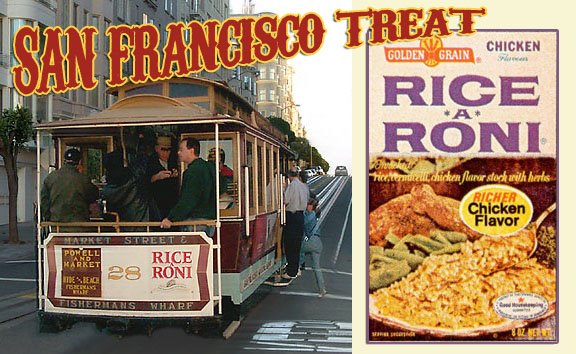 Over the years many TV shows I watched were set in the city of cable cars, including several seasons of THE DORIS DAY SHOW.

Every week when I saw this classic opening, I knew it was where I wanted to live.
A few years later, PHYLLIS moved from Minneapolis to SF–therefore making my desire to live there even greater. 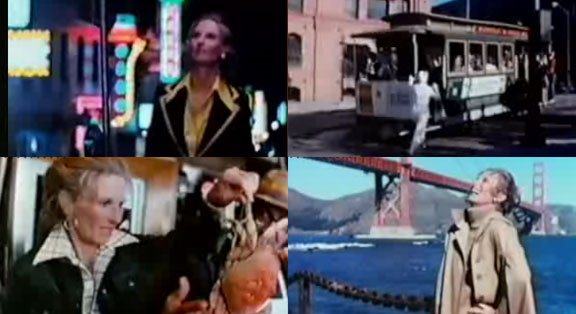 Another TV show from the 1970s that fueled my desire was the Quinn Martin production, THE STREETS OF SAN FRANCISCO.

Many other dramas also took place in SF, notably cop shows like IRONSIDE and McMILLAN & WIFE, soapy shows like FALCON CREST and HOTEL and doctor shows like TRAPPER JOHN, M.D. and PRESIDIO MED. Did anybody ever watch that last one?

Other famous sitcoms that were based in the city included TOO CLOSE FOR COMFORT, MY SISTER SAM and FULL HOUSE (which to this day, I'm proud to say, I've never seen one episode of!)

But the show that really pushed me over the top was the original 1993 PBS adaptation of Armistead Maupin's TALES OF THE CITY. Having read the first five books, I was already in love with Maupin's wonderful cast of characters. But seeing them come to life in the city that was a much a character as the people themselves drove me to move to the city in 1995, making it my home for six years. 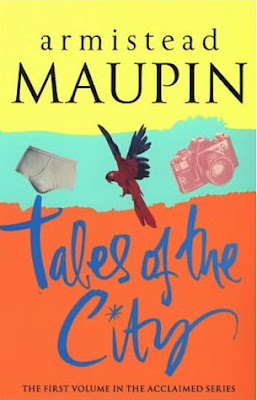 Since then, there were 2 very good TV sequels for Showtime, plus a dreary film adaptation of Maupin's tangental spin-off, The Night Listener. A 6th Barbary Lane novel, the wonderfully melancholy Michael Tolliver Lives was published in 2006. 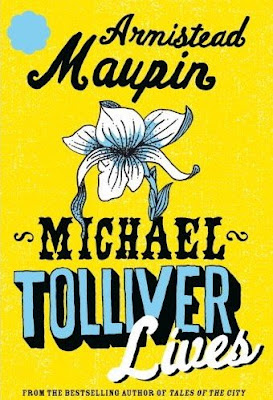 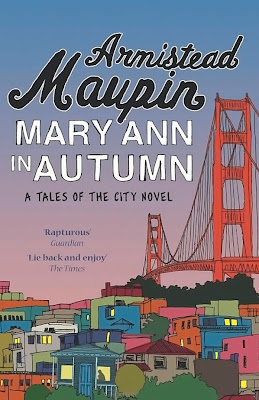 All this SF talk really makes me miss the city by the bay. Oh, by the way, if you're wondering...nobody in San Francisco eats Rice-A-Roni. Ever.
Posted by Doug at 12:20 AM

Phyllis, McMillan & Wife, Tales of the City--such a groovy city. Have a great trip there!

I love to read your blog because we have so many likes in common--not to mention living fairly close to each other now (Long Beach, CA here) and growing up (New Jersey here). Thanks for blogging!

Enjoy your weekend in "SIFF" while we're back here in "LAAA" (an obscure TOTC reference there!)