A Dougsploitation News Special Report: One Woman or Two? 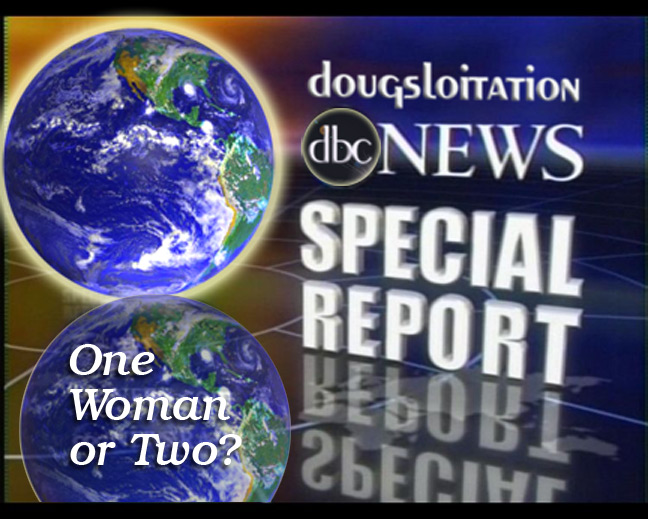 I stumbled upon a little Hollywood mystery back in 2011. After watching the trailer for a 1953 MGM musical called GIVE A GIRL A BREAK starring Debbie Reynolds, Marge Champion and an actress named Helen Wood, I came across a curious comment from a fan of the film. 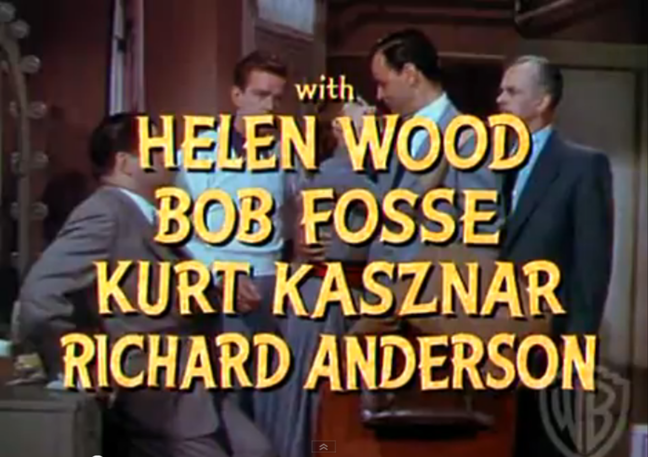 "In the late 1970's-early 80's I knew Helen Wood who starred in DEEP THROAT under the name Dolly Sharp. She died in 1988. Anybody out there have any info on HELEN?".  At first I shrugged this off as someone making a dumb joke about this woman. Then I did some research. 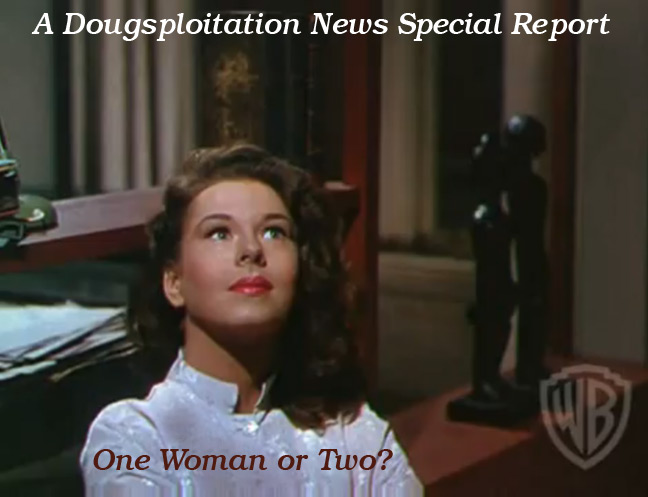 Helen Wood was born June 4, 1917 in Clarksville, Tenn. In 1933, she won a beauty contest which resulted in a trip to Hollywood and an uncredited bit role in ROMAN SCANDALS  (1933). Taking the last train back to Clarksville, she then completed her high school education. She was soon offered a contract with MGM Studios. After her graduation, she returned to Hollywood with her mother and was cast as a Goldwyn Girl in KID MILLIONS (1934) with Lucille Ball. Many uncredited chorus girl and background roles followed in MOULIN ROGUE (1934), GOLD DIGGERS OF 1935 (1935), MARYJANE'S PA (1935), IN CALIENTE (1935), ANNA KARENINA (1935), SHE MARRIED HER BOSS (1935), THE GOOSE AND THE GANDER (1935) and A MIDSUMMER NIGHT'S DREAM (1935). 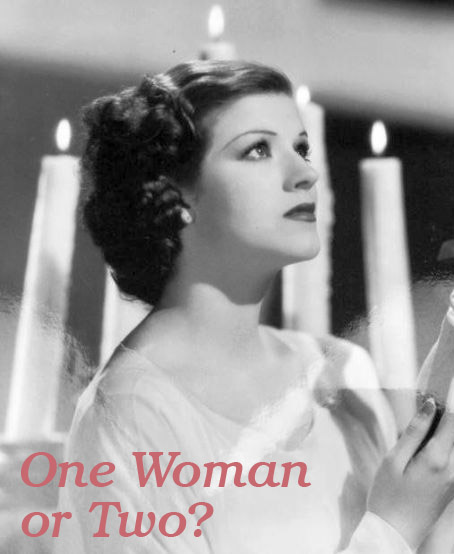 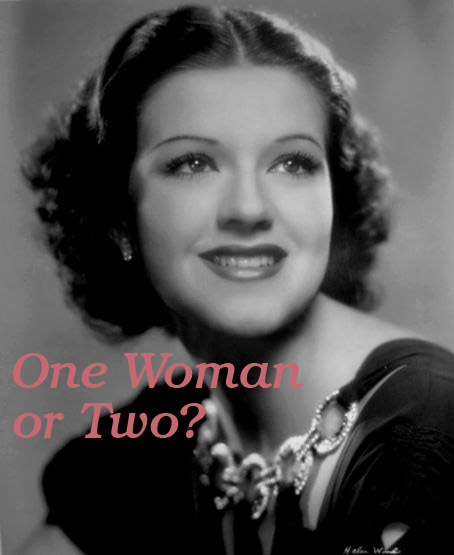 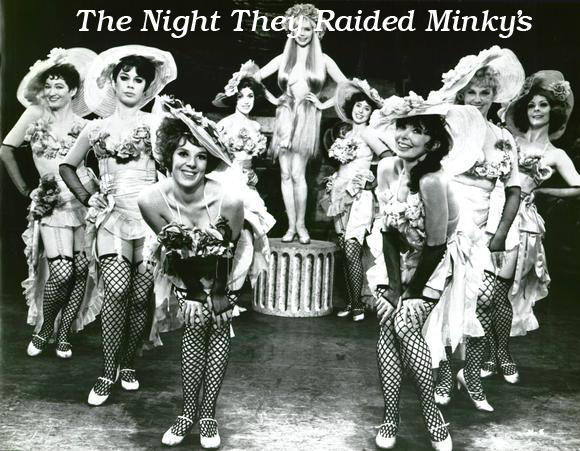 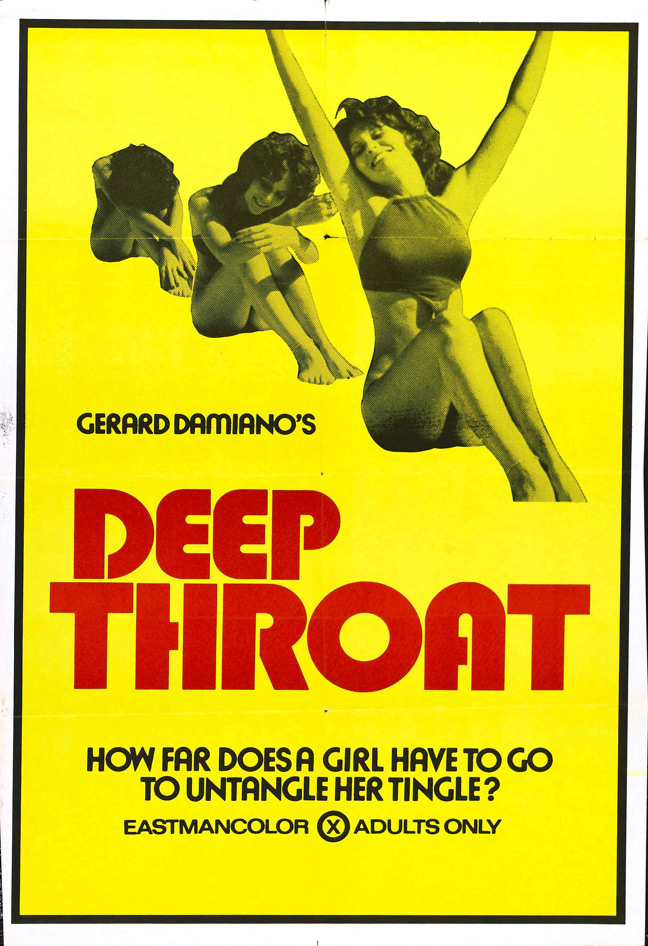 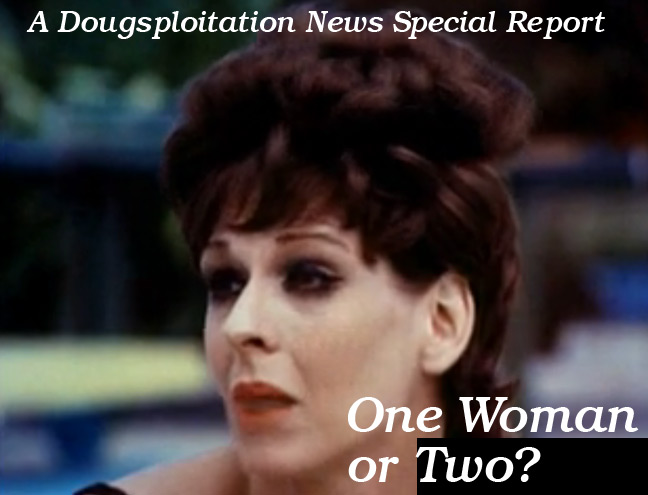 Dolly Sharp aka Alexandra Krasneborg began HER acting career in 1971, appearing as "Lady Zazu" in MILLIE'S HOMECOMING. Six more film followed THE WEIRDOS & THE ODDBALLS (1971), HIS LOVING DAUGHTER (1971), SELLING IT (1972), SEXUAL CUSTOMS IN SCANDINAVIA (1972) and ROSEBUD (1972). And then came DEEP THROAT.

In DEEP THROAT, Dolly is cast as star Linda Lovelace's older,wiser roommate, Helen. Early in the film, there's a scene in which Linda and Helen sit beside a swimming pool chatting when Linda declares "Helen, there's got to be more to life than just screwing around." You mean like singing and dancing in MGM Musicals? 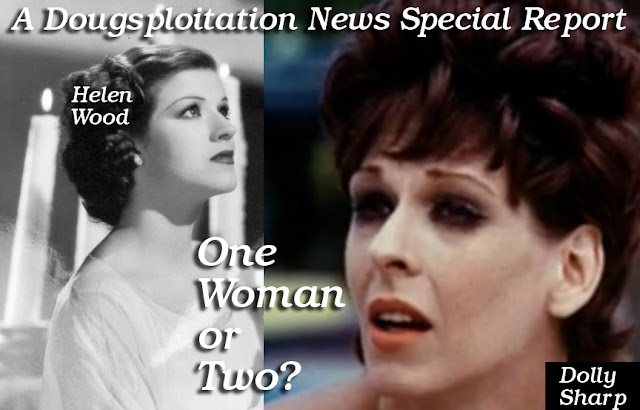 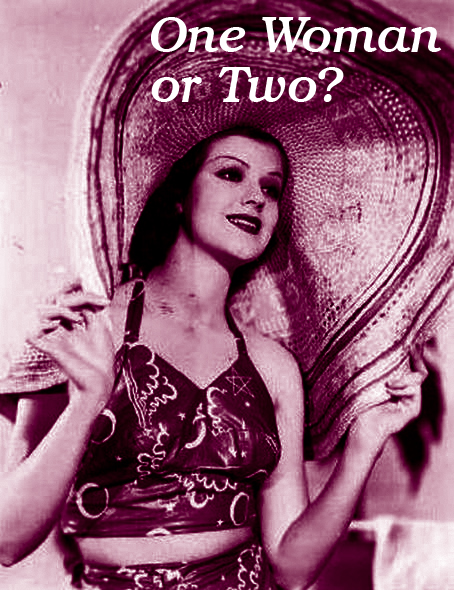 Helen Wood died February 8, 1988 in Burbank, CA leaving behind many unanswered questions. What happened to her between 1939 and 1949 and again between 1957 and 1968 is a mystery. Did she ever marry? Did she have children? Could something have happened to her during those years that would cause her to leave her glamourous MGM past behind to become a middle-aged porn star? The photographs I have posted here certainly show a resemblance between Helen and Dolly, but I have no proof that any of this is true, but the possibility of it all is fascinating. If any readers have any more info on Helen and/or Dolly, please let me know. I also wonder where in Burbank she lived... Helen are you haunting my house?
Posted by Doug at 12:01 AM

There were two. The Helen Wood who was "Dolly Sharp" was born in the late 30's or 40's. She was in "Minsky's" and other legit films before her 70's detour. I am related to someone who was involved with her in her later life and met her once. Classy Lady. Old school actress / dancer type.

I believe she is one of the same the resemblance is remarkable. And you can't find any information on Helen Wood the dancer actress which is unusual. She would of been 55 when she did Deep Throat. If you look at certain body parts from when she was a dancer her legs look like a dancers still at 55 just a little slimmer but she really does look like the same woman only older. Older but someone who aged very well and maybe had a face lift.

No.1 is right. I worked with her at a restaurant as a teenage bus boy. She was very kind to me and most of us knew her past. She had at least 1 child and was not proud of her involvement with some movies she did. She did star in Minskys. That other lady is not her. If you knew her you'd never forget her nose, cheekbones & distinctive voice. I'm sorry to hear she passed away.

The Rialto Report has done some digging and just released their findings in a blog post. Apparently there were two actresses named Helen Wood and IMDb has combined both of their filmographies into one page. The actress born in 1917 is the one who appeared in movies in the 30s and 40s. Helen Wood, aka Dolly Sharp, was born in the 30s and only appeared in Give the Girl a Break and Minsky's.

The Rialto Report (www.TheRialtoReport.com) recently solved the mystery - and published many rare photographs of Helen / Dolly. It's an amazing story which was expertly told as usual by those guys.

The woman furthest to the right in the black and white photo of "The Night They Raided Minsky's" looks like Dolly Sharp.

Helen Ann Wood is from Port Arthur, Tx and was my father's cousin. We have old black and white glossies from her performances on Broadway. She had a son who notified my mother of her death.

Helen Ann Wood from Give a Girl a Break is my father's cousin. She is from Port Arthur, Tx and we have old black and white glossies of her performances on Broadway. She had a son who let my mother know about her death.