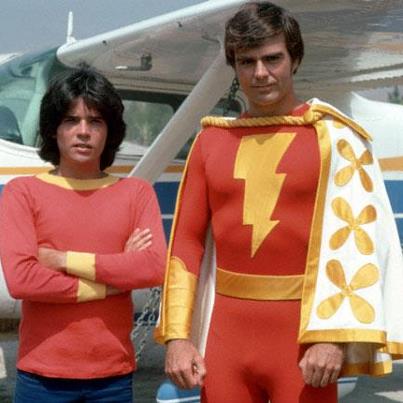 If you are like me and LOVE vintage TV action shows, you may want to check out the L.os Angeles' Paley Center event next Friday and Saturday. (Friday, September 21, 2012 @ 7:00 pm and Saturday, September 22 starting @ 10:00 am). The Retro Action-Adventure-Thon promises to be a thrill-packed weekend of rare screenings, exhibits, and onstage conversations celebrating a groovy collection of some of TV’s greatest action-adventure shows and TV specials.

The Paley Center and The Warner Archive Collection start the weekend by welcoming Patrick Duffy, star of MAN FROM ATLANTIS Friday at 7PM. Duffy will be interviewed by TV GUIDE's Will Keck and an episode of the series will be screened. Before DALLAS, Duffy turned heads as NBC's answer to Aquaman. See my previews posts about this awesome show and it's ephemera. 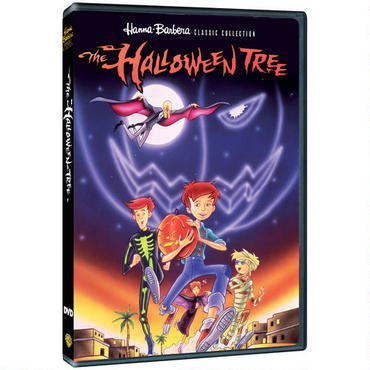 Saturday morning starts, appropriately with a cartoon - but not just any old cartoon - Hanna-Barbera's acclaimed adaptation of Ray Bradbury's THE HALLOWEEN TREE at 10AM. 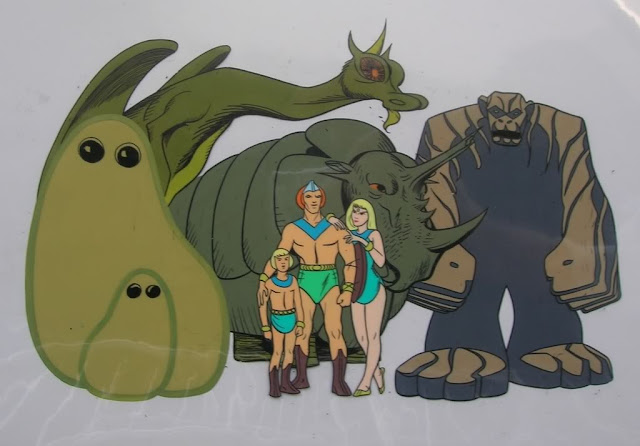 At 11AM, journey back in time to the late 1960s when Hanna-Barbera's THE HERCULOIDS ruled the Saturday-morning landscape.

At 12noon, TV's TARZAN Ron Ely for an interview and screening of a Season One episode! 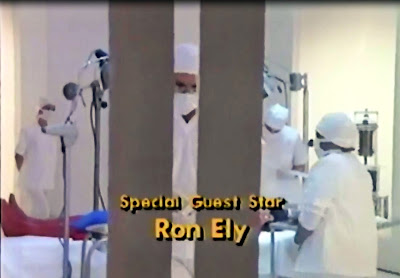 At 2PM, stick around for a rare screening of an second season episode of SUPERBOY featuring Ron Ely as Superman!

At 3PM, man's man Clint Walker joins the celebration for a conversation with Warner Archive's own hero, Mr. George Feltenstein and a screening of a CHEYENNE episode. 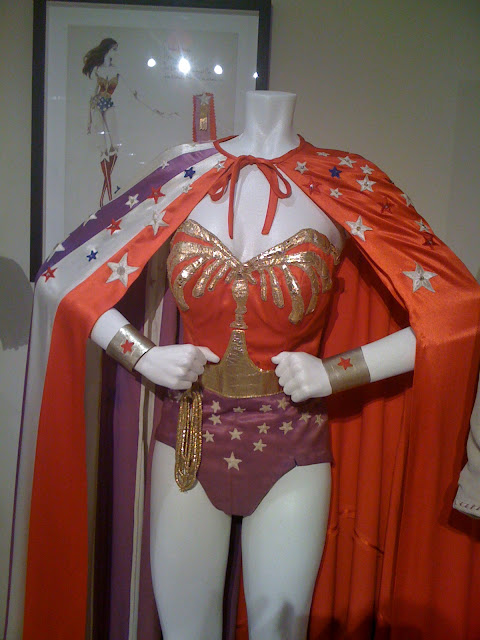 At 5PM, take a tour of the WARNER BROS.' TELEVISION OUT OF THE BOX exhibit - celebrating nearly 60 years of great WB Television! 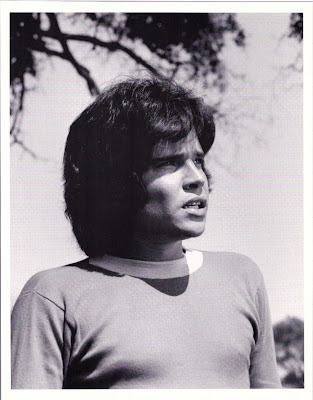 At 6PM, Michael Gray, co-star of SHAZAM!, the Filmation cult classic, will take the stage for an interview by author and media critic, Alonso Duralde. For more on SHAZAM!, go here.

And finally, at 8PM - THE LEGENDS OF THE SUPER HEROES: THE CHALLENGE will make its big-screen debut.
For more on this unbelievable show go here. I hope I see some Dougsploitation fans at this event - if you do attend, be sure to say "hello"!
Posted by Doug at 12:00 AM