A flashback post from 2009 when I watched a exploitation classic called AXE (1974). 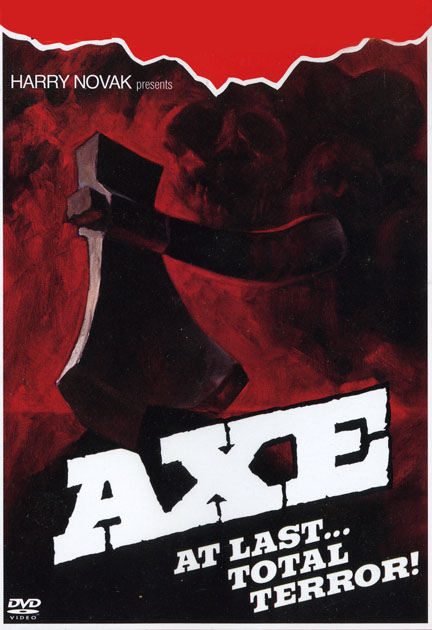 AXE was basically THE LAST HOUSE ON THE LEFT meets THE LEGEND OF LZZIE BORDEN with a small dose of John Waters. What was most intriguing is that the dvd featured trailers from the same original distributor Harry Novak and his Box Office International schlockhouse. Harry Novak has been dubbed "The Sultan of Sexploitation" and "The King of Camp," but his films ran the gamut of the exploitation genres - including monster films  like PLEASE DON'T EAT MY MOTHER (1973)... 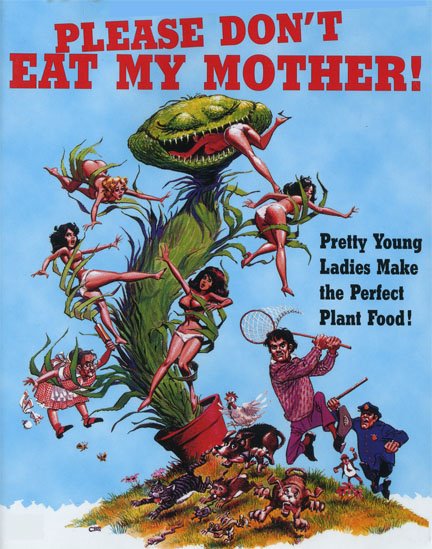 His signature logo elevated him to the distinction of being the Walt Disney or Louie B. Mayer of exploitation - with the exception that Harry stressed quantity over quality. Harry was notorious for not spending one nickel more than was needed to get a film made. He would watch industry trends and create a dirtier and more violent knock-off of whatever was selling tickets at the time. These include MIDNIGHT PLOWBOY (1971)... 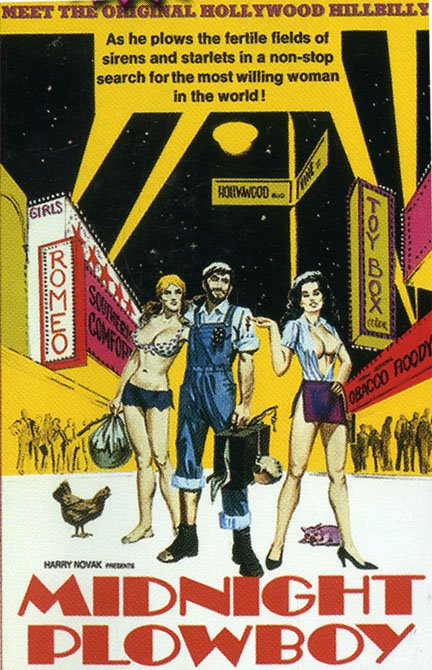 plus THE LAST TANGO IN ACAPULCO (1975), EROTIC ENCOUNTERS OF THE FOURTH KIND (1975) and THE BLACK CONNECTION (1974). Harry once said "When I was a kid, my Daddy told me, 'There's a buyer for everything' and I lived to find out that he was right."  Novak's began his career in showbiz at Howard Hughes' RKO Studios - by booking and selling films as well as designing ads and marketing campaigns, ironically, for the Disney films that RKO was distributing! It must have been Hughes' admiration for full-figured women that inspired Novak to set out on his own after RKO's collaspse. After taking a crash course in distribution, by selling re-dubbed foreign "art films" that featured partially clad women. He soon formed Box Office International in 1964.

Harry had now started producing and distributing a string of his own films - all lowbrow, crude and very violent - this made sense since violence was allowed to be screened even where sex wasn't. 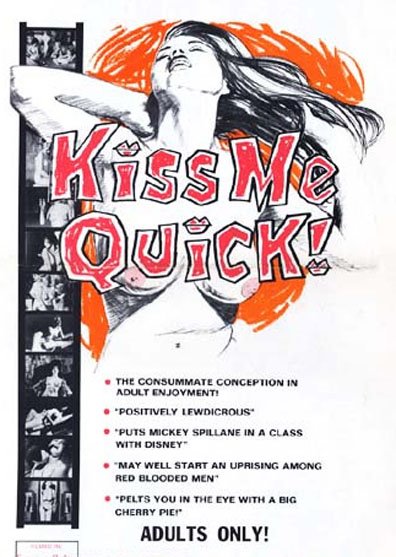 KISS ME QUICK! - a sci-fi parody of DR. STRANGELOVE about strippers - was his first big drive-in success. Over 200 entertainingly trashy features followed. Some great titles include MANTIS IN LACE (1968)... 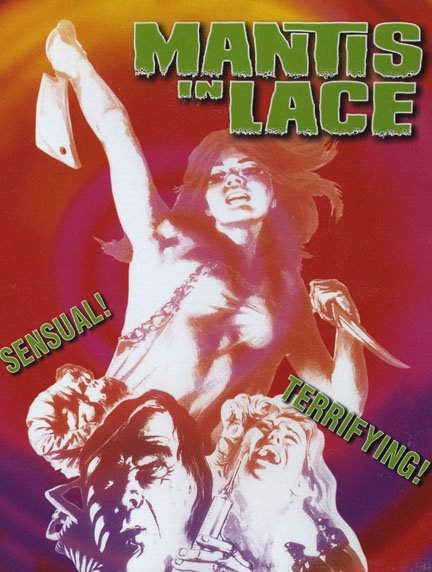 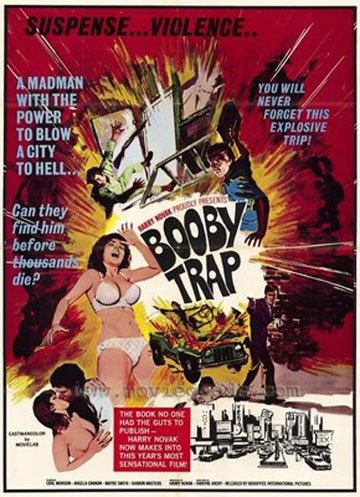 As standards continued to relax, Novak's films began to resemble softcore pornography- as full frontal nudity by both women and men and simulated sex scenes became the norm. A string of lurid sexy crime thrillers  like THE GODSON (1971)... 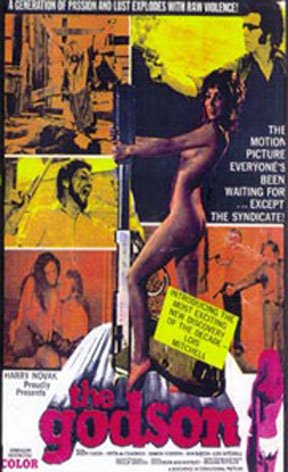 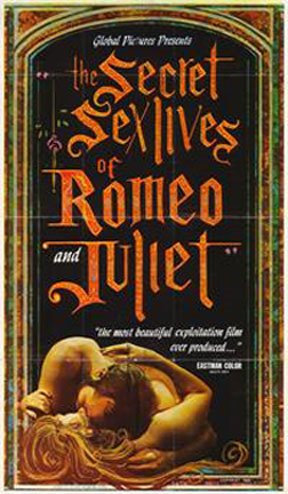