Whatever Happened to Saturday Night?

Basically Saturday night TV is a dumping ground and graveyard for failing shows and reruns of hits from other nights. This was not always the case.

Once upon a time, Saturday nights hosted some of the best and/or popular TV that ever was. From YOUR SHOW OF SHOWS and JACKIE GLEASON in the 1950s, 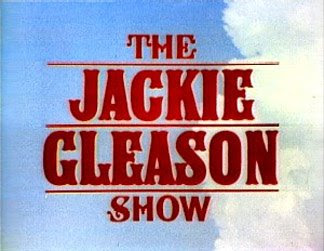 to LEAVE IT TO BEAVER and GUNSMOKE in the 1960s 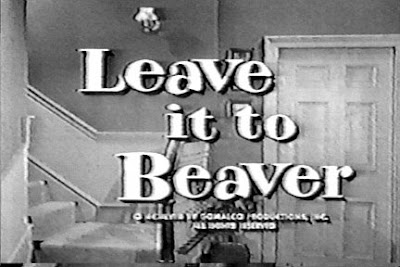 to MARY TYLER MOORE and THE CAROL BURNETT SHOW in the early 1970s, 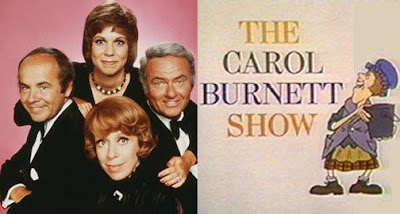 to LOVE BOAT and FANTASY ISLAND in the late 1970s. 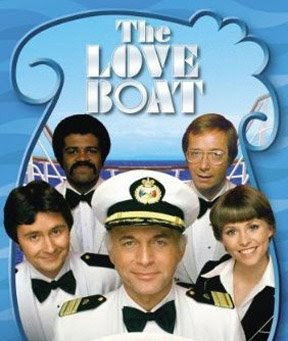 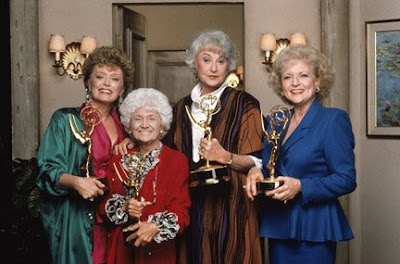 But after those shows ran their course, people started renting movies, watching cable or actually going out on Saturday nights and the networks got lazy and filled the night with cheap programming like news shows, theatrical movies, "reality" TV and reruns. Lots and lots of reruns.

I really miss Saturday night TV. It is very doubtful that the networks will rethink their weekend strategy. Maybe if they aired shows that people actually want to watch - then people would tune in!

Here's an odd & rare ABC Saturday-night line-up from my youth that I fondly remember: 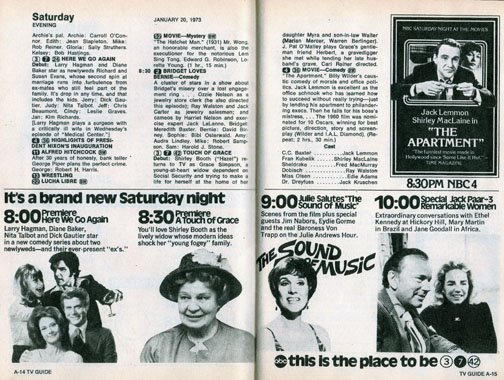 HERE WE GO AGAIN starring Larry Hagman, A TOUCH OF GRACE starring the terrific Shirley Booth and wonderful  THE JULIE ANDREWS HOUR. Ah - if I could turn back time...
Posted by Doug at 12:10 AM

I loved Shirley Booth in "A Touch of Grace", and I think I watched the Larry Hagman sitcom as well. Poor Saturday night, it's become such a barren wasteland in recent years. But I will be tuning in to watch the rest of "Harper's Island" and to see the final episodes of "Dirty Sexy Money".

There was a freakin' AWESOME episode of the Julie Andrews Hour in which Julie plays herself, Mary Poppins and Eliza Doolittle IN THE SAME SCENE! (It's on YouTube)