ANOTHER WORLD had its share of strong women characters over the years. Of the hundreds that lived in Bay City over the years, I've chosen some of my favorites. Special thanks to the Another World Home Page for "lending" me many of the images. 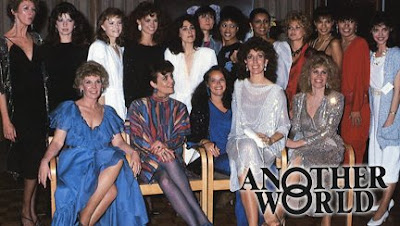 Here's a cast photo of all the talented ladies from 1984. 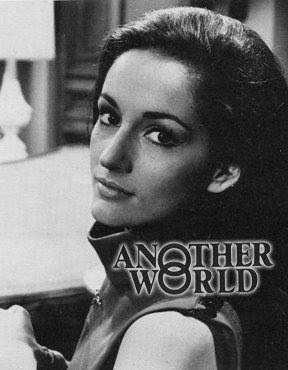 Robin Strasser, now known as Dorian on ONE LIFE TO LIVE created the character of Rachel Davis in 1967. Initially was a scheming vixen who's main goal was to cause misery in other people's lives. 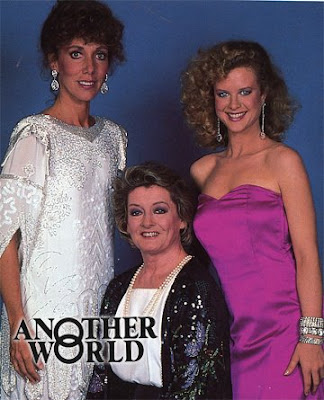 After Stasser left, Victoria Wyndham assumed the role in 1972. Here is Rachel with her mother Ada Hobson (the great Constance Ford) and her sister Nancy McGowan (Jane Cameron). Wyndham's Rachel mellowed out after she was romanced by Mac Cory. 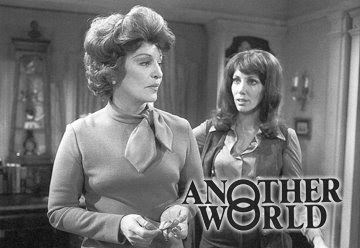 Liz Matthews (played here by Irene Dailey) was the meddlesome de facto matriach of the Matthews family (after Mary Matthews was written out).

Rachel and Mac's daughter Amanda was played as an adult by Sandra Ferguson, Christine Tucci (my personal favorite) and Laura Moss. 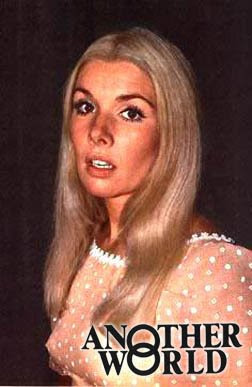 Jacqueline Courtney was the definitive Alice Matthews Frame. Other actresses played the role, but Jacquie always embodied Alice to me. 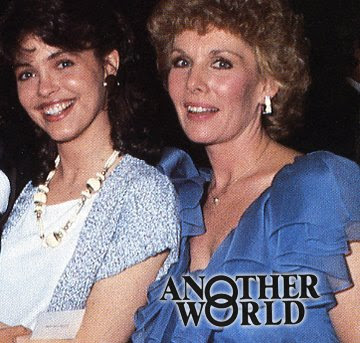 Here is Sally Frame (Mary Page Keller) with her mom Alice from the early 1980s.

Sally Frame was played over the years by Cathy Greene, Jennifer Runyon, Dawn Benz (not pictured), Mary Page Keller and finally by Taylor Miller. Sally's death was one of the most awful choices the producers of AW ever made. 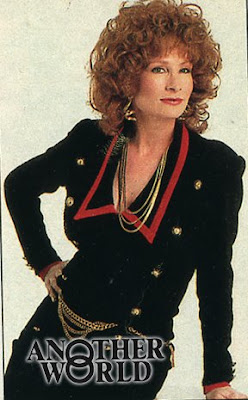 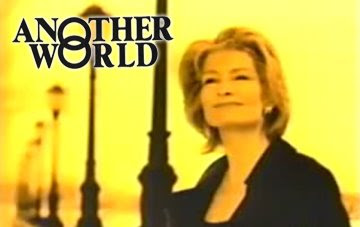 I always though Anna would play a great Martha Stewart. 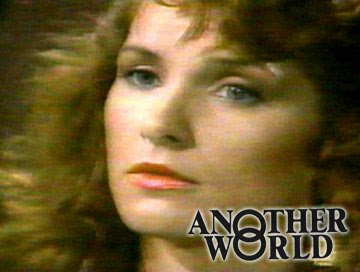 Psychic Frankie Frame (Alice Barrett) was a fan favorite whose savage murder at the hands of Dr. Fax Newman led many viewers to abandon the show in protest. 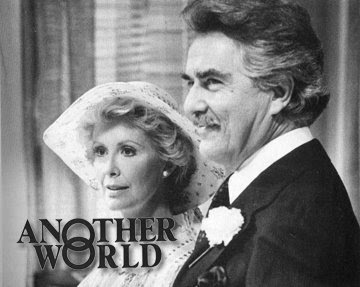 Mac Cory spoiled daughter Iris (Beverly McKinsey) took over the role of resident villainess when Rachel became the heroine of the show. 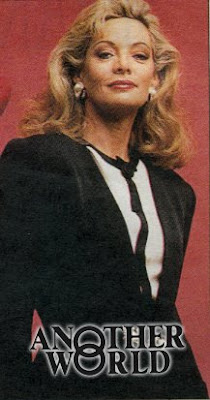 Iris returned from a stint in TEXAS played by Carmen Duncan. After years of paying for her sins, Iris was unceremoniously saddled with an attempted murder charge - for trying to kill Carl Hutchins–who had killed so many characters himself! Iris was put away and sadly never heard from again.

Mac's other daughter Paulina came to town after his death. When Cali Timmins left the show, the character went from second-class villain to much-loved leading lady as portrayed by the wonderful Judi Evans.

Over the years many talented African-American actresses rounded out the cast. Petronia Paley's Quinn Harding and Jackee's Lily Mason were wonderful together. Michelle Hurd's Dana Kramer was a long-running supporting character. Etta Mae Burrell (Elain R. Graham) and her feisty daughter Toni (Rhonda Ross) were powerful additions to the cast in the last years of the show. 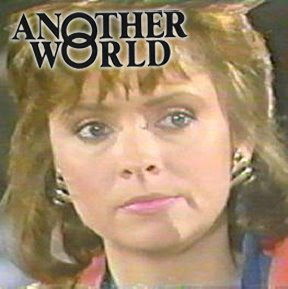 Kathleen McKinnon (Julie Osburn) won Cass Winthrop's heart and her family became a cornerstone of the AW universe during the 1980s.

Cass Winthrop's sister Stacey was played by Terry Davis and then Hilary Edson. 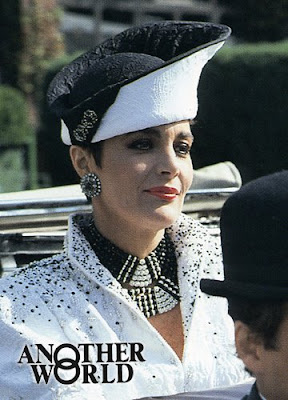 Linda Dano's Felicia Gallant swept in Bay City in 1983, becoming an instant fan favorite and epitomizing what a soap diva should be.

Felicia's long-lost daughter Lorna Devon showed up in 1991, first played by Alicia Coppola, and then by Faye Dunaway lookalike Robin Christopher. Both actresses shined in the role.

Cecile DePoulignac! Susan Keith created the role, but Nancy Frangione's outstanding performance made Cecile the most delicious villainess in the show's history. 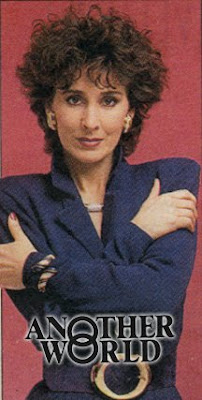 Anna Stuart's Donna Love started out as a one-note snob, but grew into an amazingly complex character.

Philece Sampler took over the role in 1987, but luckily Anna was convinced to return in 1989. Nothing against Philece, but Anna embodied the role.

Donna's sister Marley, who turned out to be her daughter, was played by Ellen Wheeler, Anne Heche, Jensen Buchanan and then Ellen Wheeler again.

Marley's evil twin Victoria was played by the same three actresses (plus not-pictured Rhonda Lewin and Cynthia Watros). By the time Jensen took over the role, Vicky was now a heroine. When Marley returned played by Ellen Wheeler (they were no longer identical twins due to a disfiguring accident-which didn't explain their different heights), Marley was now the evil twin.

and Stephen Schnetzer as Cass Winthrop as "Crystal Lake".
Posted by Doug at 12:00 AM

In the 'baddies but goodies', Dr. Benson Taylor is listed backwards--should be Taylor Benson.

Maybe you weren't around back then, but 3 more very important ladies (and my favorites) were Missy Matthews, LaHoma Lucas, and Reena Bellman. Missy and LaHoma moved to SOMERSET, while Iris and Reena (a decade later) moved to TEXAS. All gorgeous ladies. LaHoma and Reena were buxomous southern beauties. Reena, of course was alot wealthier and pals with Iris.

Yes - I remember Lahoma very well - I mention her and Sam elsewhere in my AW tribute posts. Missy Palmer Matthews I remember reading about, but sadlyt never saw.

Reena was on the show during a period when I stopped watching (when the show was 90 minutes long). I came back to AW just as TEXAS was launched and AW reverted back to an hour.

My Mom loved the character of Rachel so much, that she wanted to name me Rachel.

My grandmother despised the character so much, that she dared my Mon to call me Rachel

My name is Angela.🤣