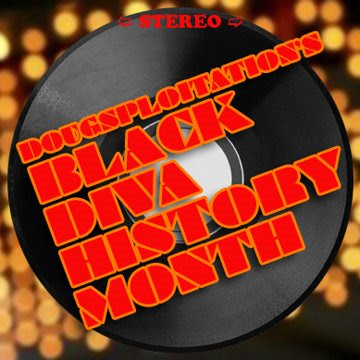 The final entry in my three-part series from last year. You may notice some obvious omissions - especially when it comes to the disco era and the current wave of so-called divas. I may do an update later in the month, but there's always next February. 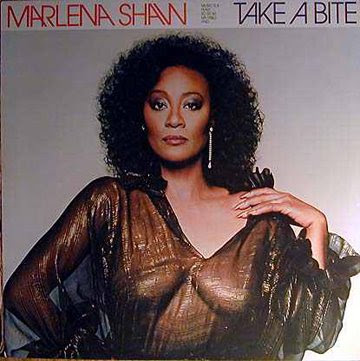 Marlena Shaw (Marlina Burgess, born 1942) an outrageous jazz and cabaret singer who started performing in the 1960s. Sandra Bernhard's take on Me & Mrs. Jones is a direct homage to Marlena's performance style. 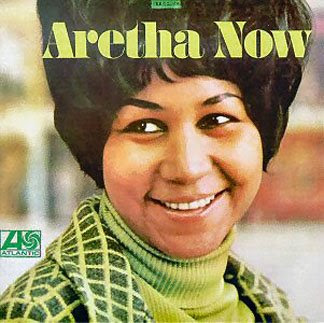 Aretha Louise Franklin (born 1942) is "The Queen of Soul”. In 2008, Rolling Stone ranked Franklin #1 on its list of The Greatest Singers of All Time. Franklin has won 20 Grammys to date, which include the Living Legend Grammy and the Lifetime Achievement Grammy. In 1987, Franklin became the first female artist to be inducted into the Rock and Roll Hall of Fame. She recently sang in a ridiculous hat at the presidential inauguration of Barack Obama. 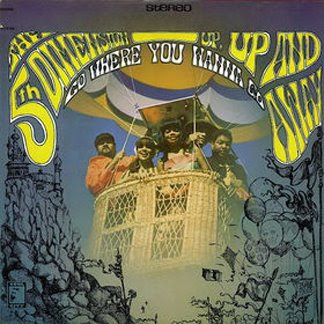 Marilyn McCoo (born 1943) is singer, well known for being the lead female vocalist in the group The Fifth Dimension, as well as hosting the popular 1980s music countdown series SOLID GOLD. The Fifth Dimension is a multiple Grammy-winning popular music vocal group, known for the hits Up, Up and Away, Wedding Bell Blues, Stoned Soul Picnic and Aquarius/Let the Sunshine In. 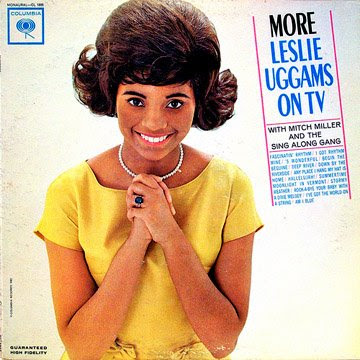 Leslie Uggams (Born 1943) is an actress and singer, perhaps best known for her role in ROOTS, as Kizzy. Uggams also starred in the 1975 cult film POOR PRETTY EDDIE in which she played a singer who is abused and humiliated by the sick & twisted denizens of a backwoods Southern town. Read my review here. Early in 2009, Uggams will appearas the legendary jazz singer Lena Horne in the stage musical Stormy Weather at the Pasadena Playhouse in California. 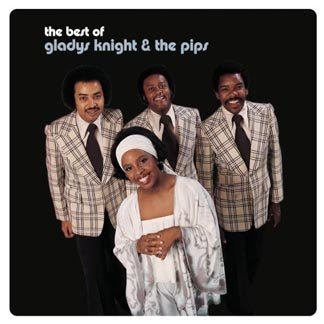 Gladys Maria Knight (Born 1944), "The Empress of Soul," is an R&B/soul singer-songwriter. With her group, The Pips she scored many hits including The Midnight Train to Georgia. In 1986, Knight joined with Dionne Warwick, Stevie Wonder, and Elton John on the AIDS benefit single, That's What Friends Are For which won a Grammy. In the spring of 2008, Gladys appeared alongside Chaka Khan, Patti Labelle and Diana Ross at the Divas with Heart concert. 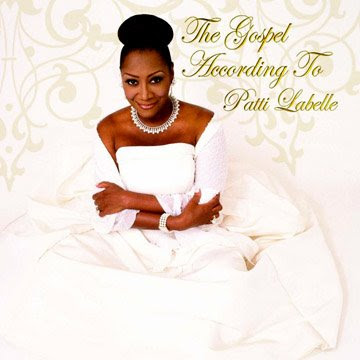 Patti LaBelle (Patricia Louise Holte, born 1944) is a R&B and soul singer-songwriter and cookbook author. She fronted two groups, Patti LaBelle and the Bluebelles, and Labelle, which had a breakthrough hit in 1974 with their song Lady Marmalade. She went on to have a solo recording career well into the 1990s. 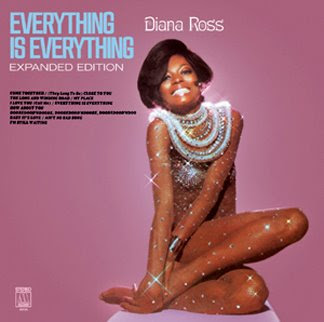 Diana Ross (Diane Ernestine Ross, born 1944) is a recording artist, actress, and entertainer. During the 1960s, she was the lead singer of The Supremes before leaving for a solo career in the beginning of 1970. In 1972, LADY SINGS THE BLUES featured Ross giving a bravura performance as Billie Holiday, earning her an Oscar nomination. In 1975, Ross starred in the camp classic MAHOGANY and in 1978 she was featured in the commercial and critical failure THE WIZ . 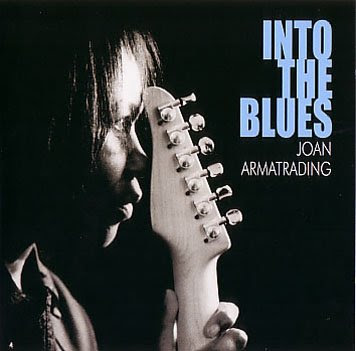 Joan Anita Barbara Armatrading, (Born 1950) is a British singer, songwriter, and guitarist. Armatrading had a string of critically acclaimed albums through the 1970s and 80s, and she is a three-time Grammy Award-nominee. 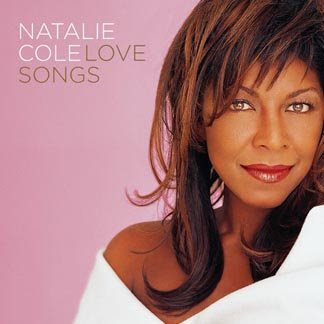 Natalie Maria Cole (Born 1950), the daughter of legendary crooner Nat King Cole is a pop music performer who has won ten Grammy Awards. She achieved success in her early career as an R&B star, but smoothly changed her repertoire toward a more jazz orientated musical style in the early 1990s, including a posthumous duet with her father. 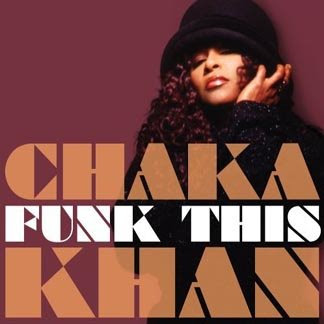 Chaka Khan (Born 1953) is an singer known for hit songs such as I'm Every Woman and I Feel for You. Khan was first featured as a member of the funk band Rufus before beginning her solo career, earning her the title of the "Queen of Funk Soul" 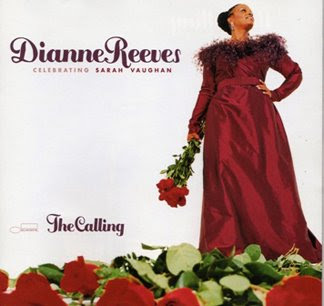 Dianne Reeves (Born 1956) is a jazz singer, known for her outstanding live performances as much as her albums. I’ve seen her perform a few times and is quite memorable. She has to date won four Grammy Awards. 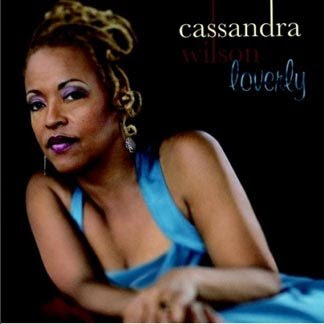 Cassandra Wilson (Born 1955) is an jazz musician, vocalist, songwriter, and producer. Her cover versions of pop standards and rock songs are modern classics. She has won two Grammy Awards. 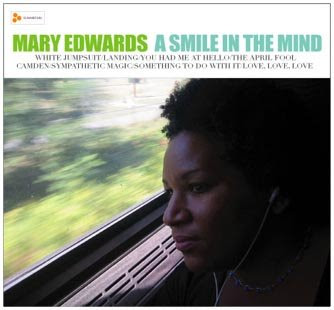 Mary Edwards (Born 1960-something) is an up and coming composer and performer whose 1960s and 1970s influences are evident in her cinematically-inspired recordings. 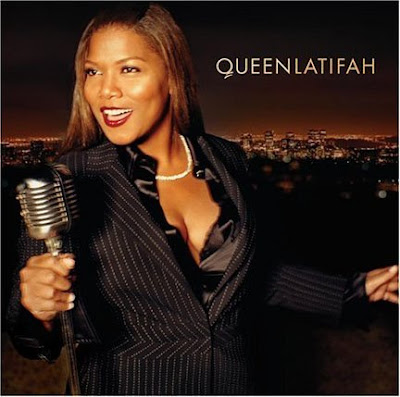 Dana Elaine Owens (born 1970), better known by her stage name Queen Latifah, is a former rapper who has found much acclaim as smooth-voiced pop singer and actress. Latifah's work in music, film and television has earned her a Golden Globe award, two Screen Actors Guild Awards, two Image Awards, and a Grammy Award.
Posted by Doug at 8:40 AM